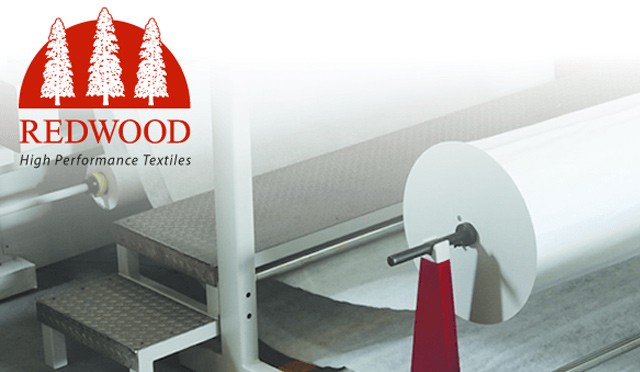 “Every month I get a day and a half back that I would once have lost to processing time and attendance.”

Chances are, you’ve slept on a bed that has benefitted from fabrics developed by Redwood TTM. Since 1994 the company has led the way in developing new fabric technologies for health and retail markets.

Today, the company operates from its Skelmersdale site, and every day its 150 staff clock in for work using Addtime’s Platinum+ workforce management system.

Saving hours every week on time and attendance

Janet Newell is in charge of collating Redwood TTM’s weekly time and attendance data to ensure staff get paid. “Around 90% of our people are paid by the hour so it’s really important that we keep a tight control of time worked,” she explains.

“Before we had the Addtime system we used clock cards and clocking machines and each week I’d just get a list of clocking in and out times. It was my job to work out the hours and it took ages. Now, the time and attendance system calculates all the time worked, and factors in breaks and appointments. Then I can just print it all off. It makes a big difference.

“I’d say it’s saving me 3 hours a week – so every month I get a day and a half back that I would once have lost to processing time and attendance.”

Making the switch to biometrics

Redwood TTM uses biometric hand scanners to scan its people in and out of work. It’s a swift, secure system – although there was one issue that needed overcoming before everyone felt comfortable with it…

“Our staff were used to clock cards, so when we said we were planning to change to hand scanners I think there were a few people who felt ‘we don’t want our fingerprints being stored in any system,’” says Janet.

Janet and Redwood’s team leaders explained to the staff that biometric scanners store data (ie numbers) not images of fingerprints, and that it’s impossible to reconstitute a fingerprint from the data. The explanation alleviated any concerns.

“Since we explained how it really worked everyone’s been fine with it and it’s worked well.”

For the first time, the Platinum+ system has given Janet and Redwood TTM’s management a clear view of leave within the business. “I put all the holidays on the Addtime system,” explains Janet. “It’s made life easier because I now get a running total of the leave everybody’s had and how much they’ve got left.

“Once I’ve put approved leave on the system our team leaders are able to use the information to decide whether to approve further leave requests.”

So is Janet happy with the difference Addtime and Platinum+ have made to Redwood TTM? “Definitely. I’d recommend Addtime – it’s saved us a lot of time.”

Talk to us about better ways to manage your workforce. Get in touch here.

Redwood TTM at a glance 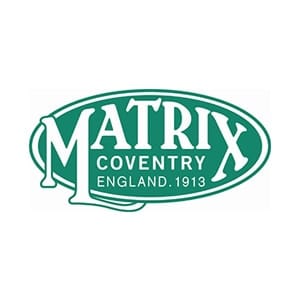 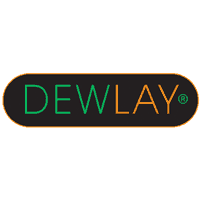 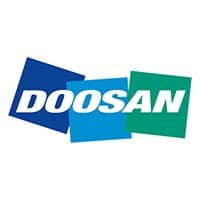 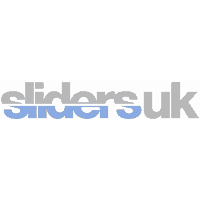 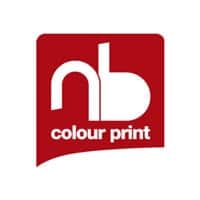 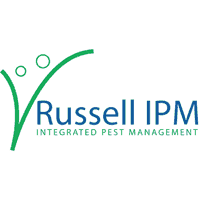 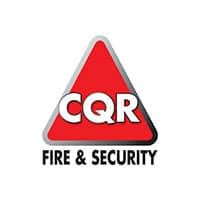 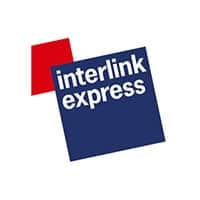 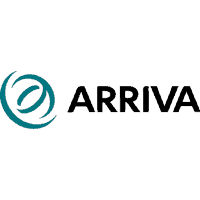 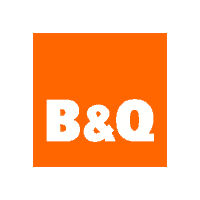 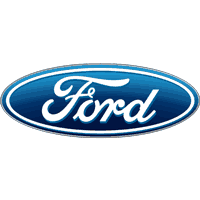 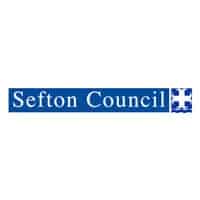 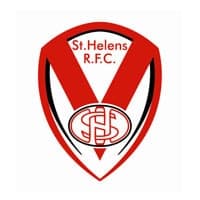 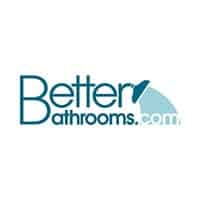